In industries such as finance and engineering, it is common for organisations to have proprietary quantitative libraries.  Typically, there is a team of quants and developers who build and manage the libraries and then the available functions are used more widely by analysts around the firm.

There is an ongoing requirement to manage these libraries due to changes in market convention for certain calculation methodologies, or as new calculation methods evolve. As old functions are retired, or become unsupported, the developers who designed them cannot see the downstream impact to end-users who utilise the functionality within their spreadsheets.

Users who are unaware of decommissioned functions may not find out until it is too late and the spreadsheet model they are using is unable to calculate as intended. Spreadsheets using unsupported functions may no longer be calculating outputs that are compliant with the organisations latest standards.

The lack of visibility makes the operational management of quantitative libraries inefficient and error-prone. Incorrect calculations and the time taken to fix and update workbooks creates a financial impact to the firm.

How HUB85 solves this use case

Quants and developers can see exactly which users and which spreadsheets around the firm are using a quant library function that they support. Rather than sending blanket-emails to try and identify users, developers can identify and communicate directly with people who are actual users of a specific function. HUB85 replaces guess work with data driven analytics so that the risks and financial impact associated with changes to proprietary calculation libraries is reduced. 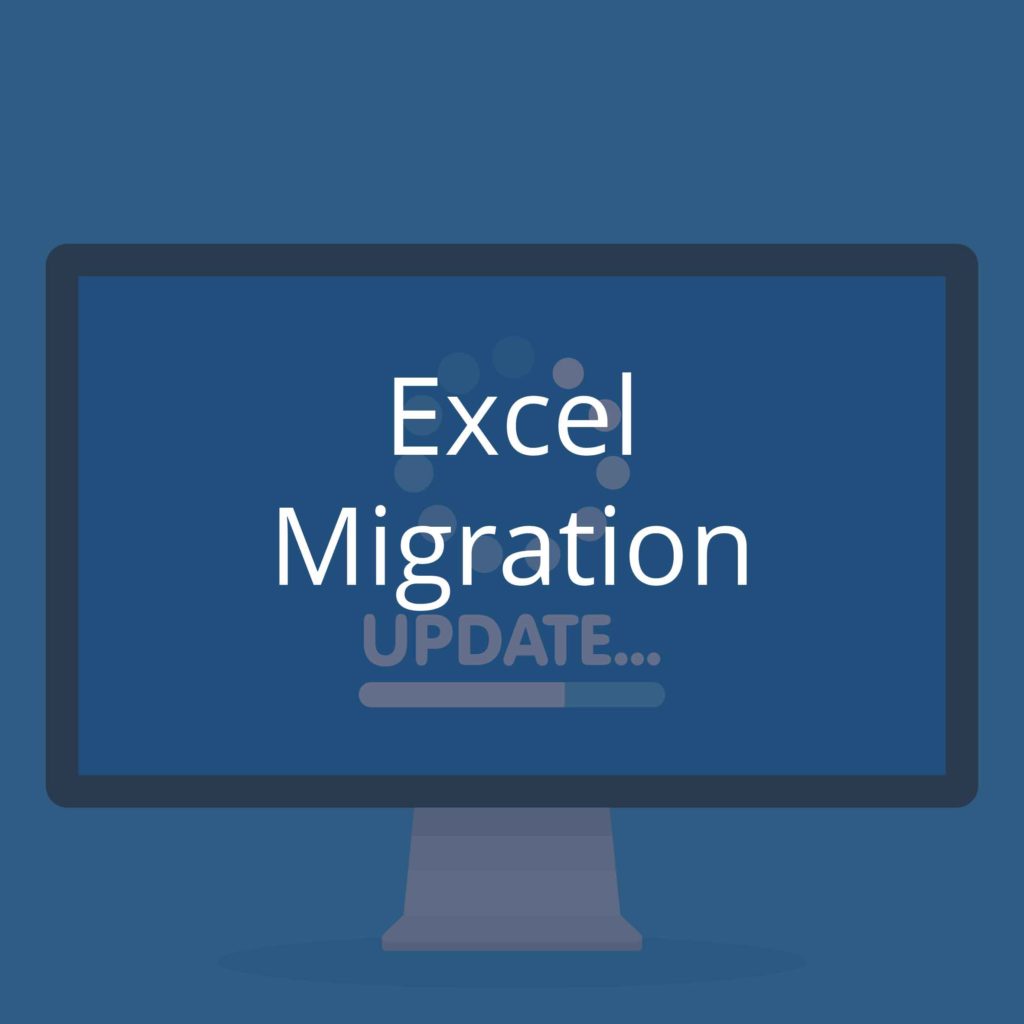 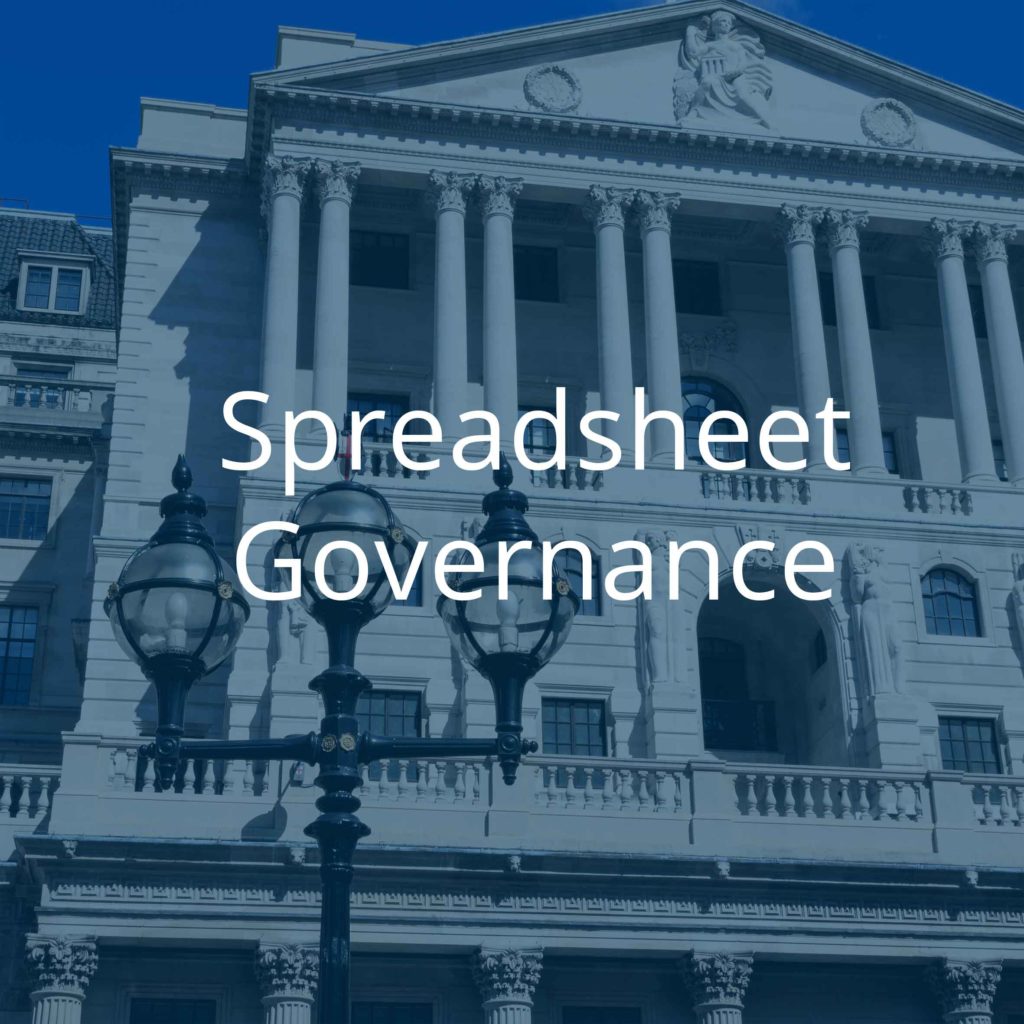 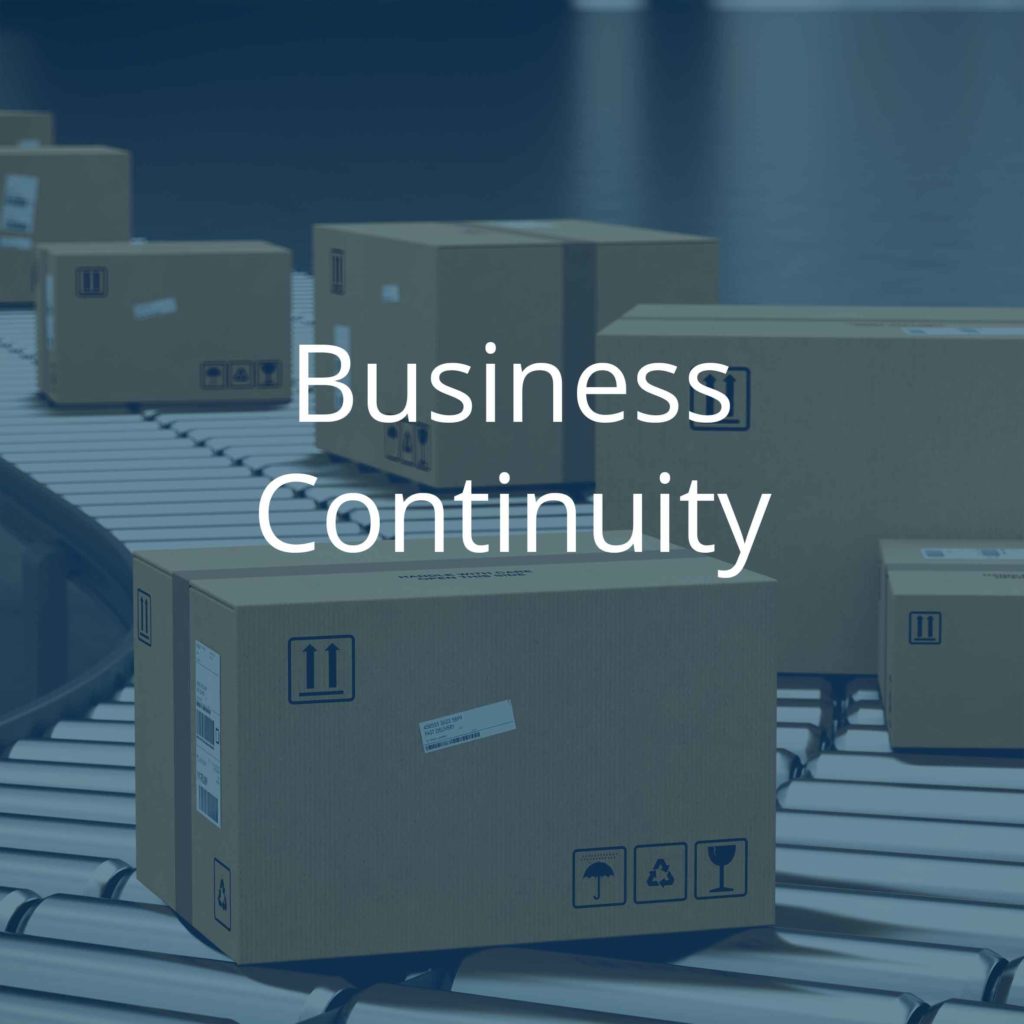 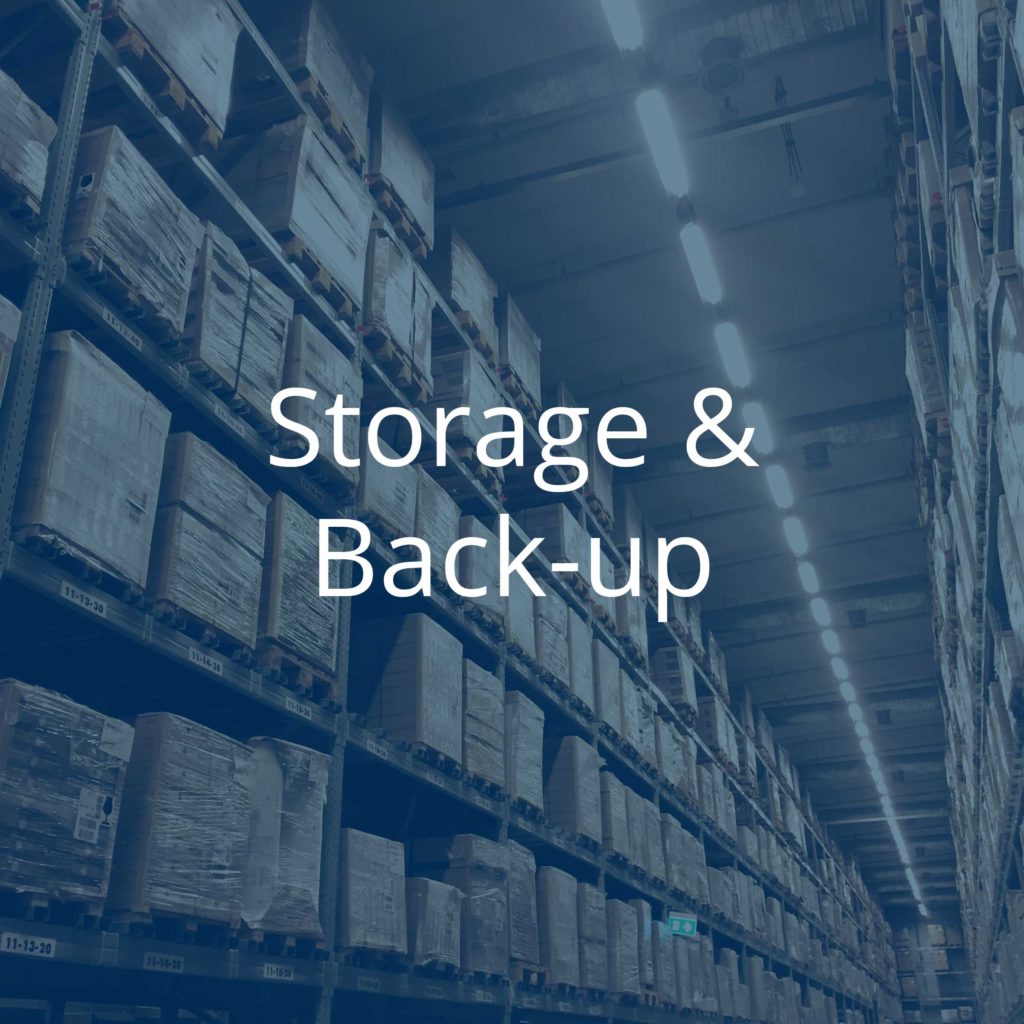 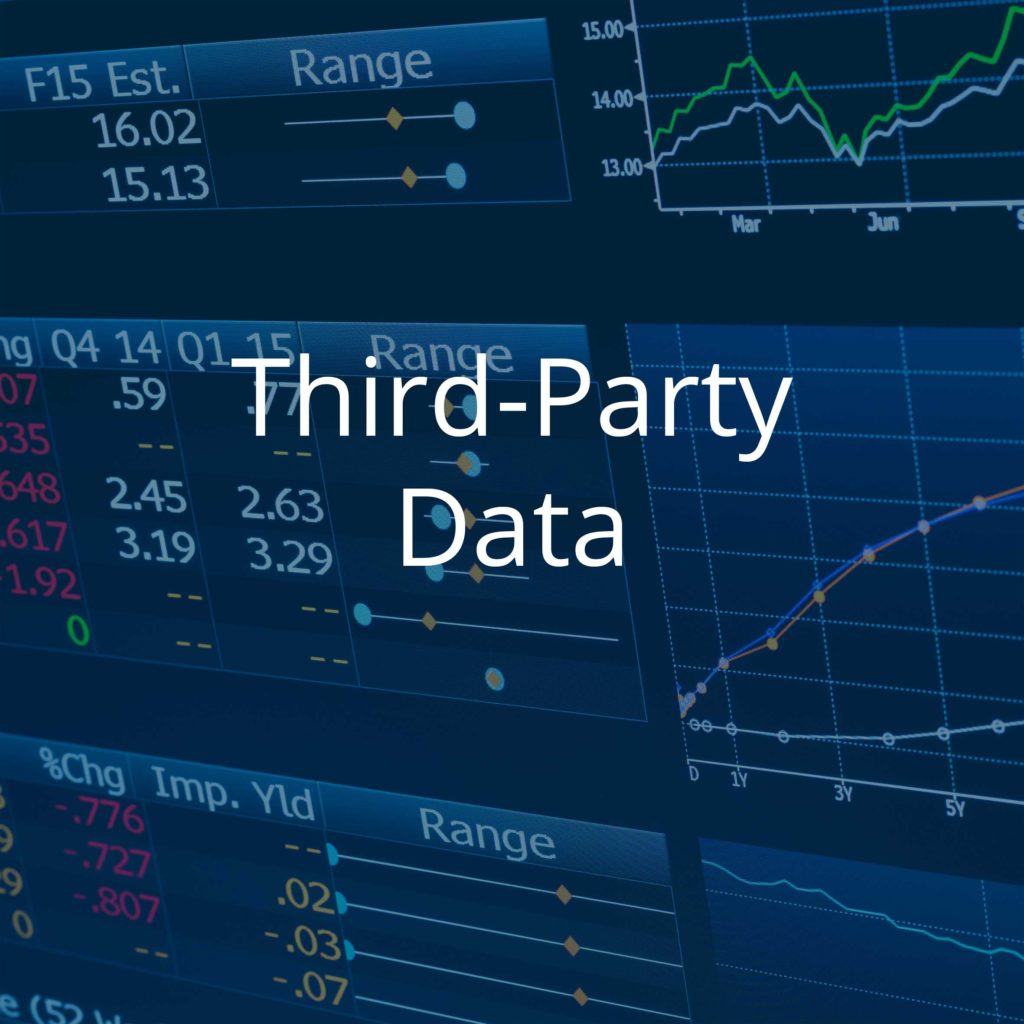 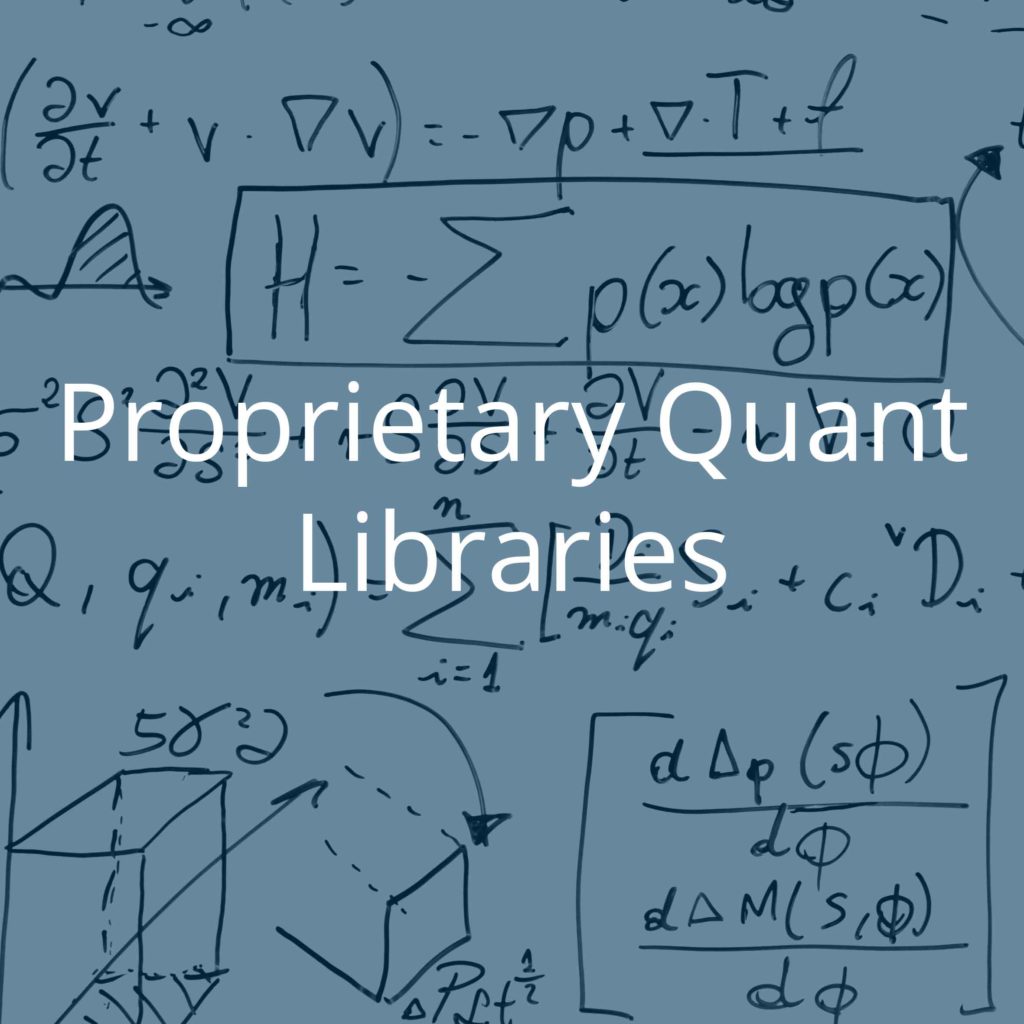 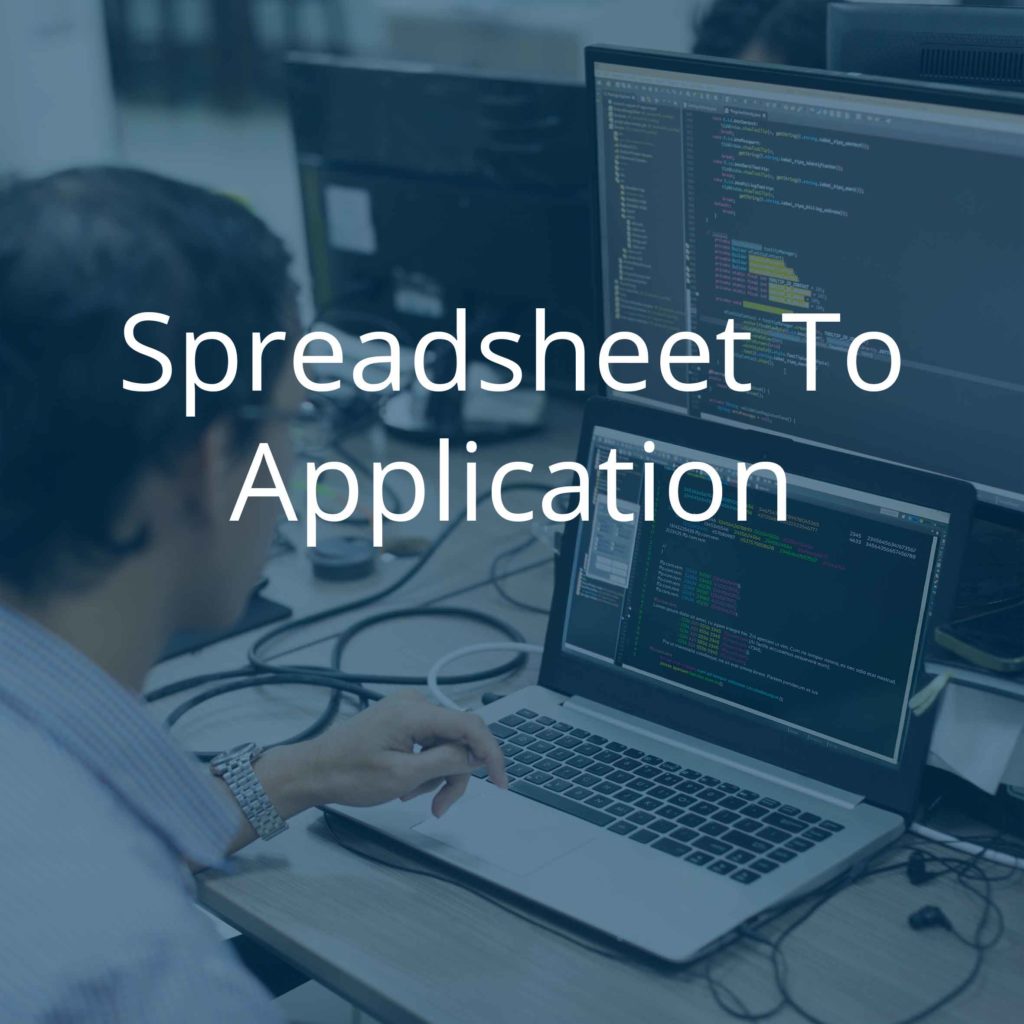